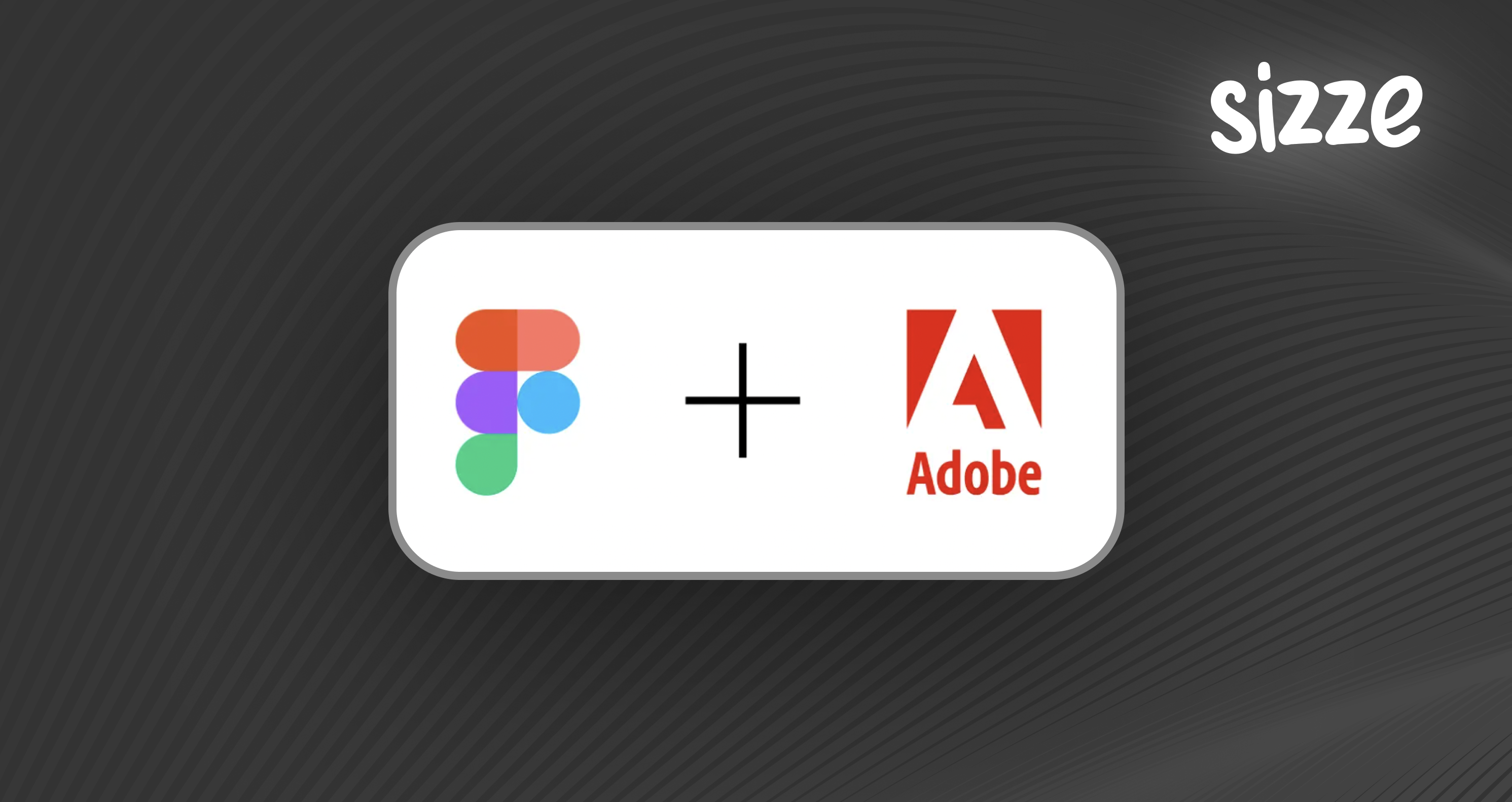 Adobe is a part of Figma now. What's next?

Figma is acquired by Adobe.

One of the biggest and most shocking news of September was Adobe’s acquisition of Figma for $20 billion. Users are afraid that Figma, which was initially created as an affordable alternative to Adobe Photoshop, may lose its attractive features after this deal. So, let’s figure out what might be possible benefits and downsides of this process.

Adobe, which was founded in 1982, specializes in creating software for graphics, photography, illustration, animation and other multimedia. Takeover and acquisition of competitors is a usual process for Adobe that in 2005 acquired Macromedia and created Adobe Flash based on their technology, this trend continued by the acquisition of companies like Allegorithmic, Workfront and Frame.io.

Figma, on the contrary, was founded relatively recently, in 2015, and aimed to compete with Adobe by providing better opportunities for cooperative work and design. It has gained popularity among designers and the general public since it significantly simplified the designing process and offered a wide range of tools.

Acquisition of Figma by Adobe demonstrates how the latter continues its process of competitors’ takeover. Adobe's Chief Product Officer Scott Belsky claims that Figma will function as previously after the deal and that they will stay fully autonomous. Moreover, Adobe could use their resources to develop Figma and bring in customers. Using the reputation of Adobe leads to an expansion of the users for the acquired company.

However, the significant number of Figma’s active users are concerned about the business deal between two companies. Figma became popular among graphic designers because of its attractive pricing policy. Creatives are afraid that acquisition will be followed by the change in pricing and they will be left with no affordable alternative.

As for now, representatives of both companies assure the users that there will be no drastic changes in the near future. Figma will continue its work and remain autonomous, while Adobe will benefit from introducing new designing tools. All we can do is to wait for the acquisition to complete and analyze possible changes as they happen.