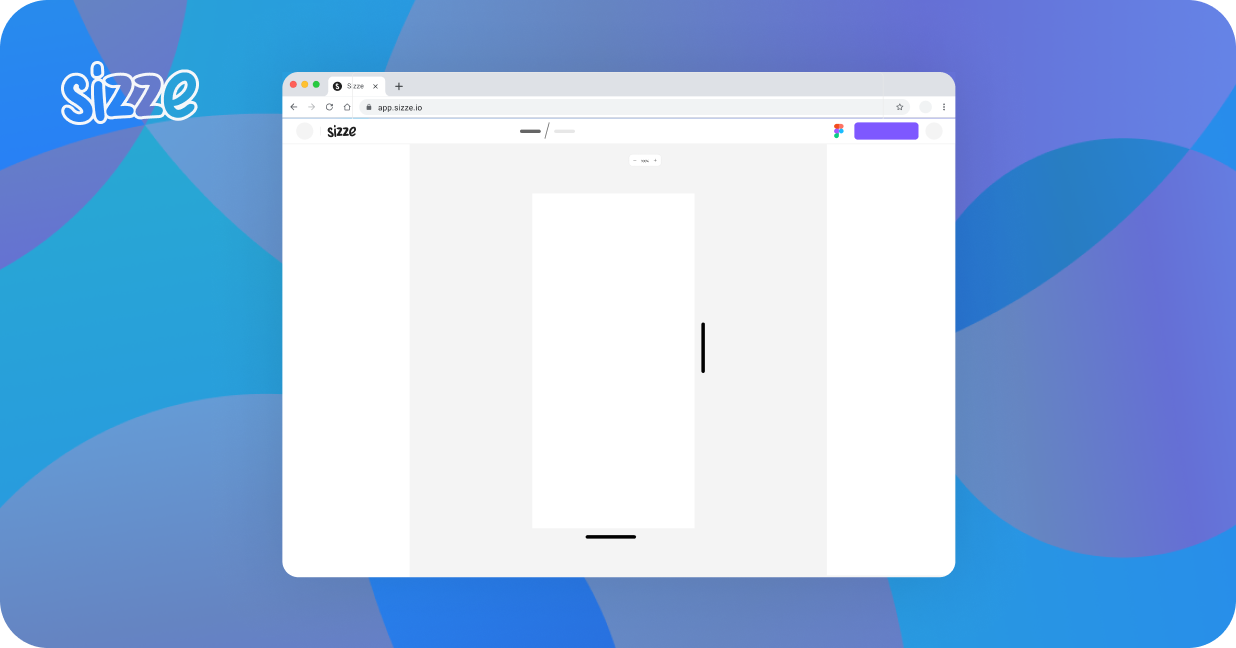 With the rapid development of mobile technology, the demand for building mobile applications has been growing all over the world. However, not a lot of people know that there are multiple types of mobile apps.

Let’s dive into the main three types of applications in this article. There might be more based on different criterias, but we are focusing on the functionality and the features of the mobile application.

This type of application might not adhere to the gist of this article, but it is worth mentioning. Web applications are simply adapted websites that you can open on your mobile phone’s browser. The main perks are that you don’t need to download a specific application from app stores and it doesn’t take space in your storage. Not mentioning that you don’t need to update them constantly. Moreover, web apps do not require settings for the operating system, which makes development faster and less expensive.

However, there are some drawbacks too, such as their dependency on the browser. They simply don’t work without browsers and on top of that, the functions that are available in one browser may not be supported in another. This might result in different user experiences. Furthermore, the web applications are not functional without the sufficient internet connection.

It is worth mentioning that there is a specific category for the progressive web applications, such as Google Maps, Microsoft Office that are considered native applications that run in the browser.

Let’s focus on the native application in detail.

Native mobile apps are the most popular type of apps that run on all of the operating systems, such as IOS, Android and more. They are the most expensive ones too. However, the native apps are very functional and show high performance due to the fact that they are created specifically for a specific operating system.The examples of such applications are Pinterest, Snapchat and etc. One of the features of these applications is that they have access to the functions of your device, such as camera, contacts, Bluetooth etc. Even though they have access to your device, it’s still one of the most secure apps in terms of protecting user data. However, there are some concerning aspects too, such as the expenses. It is extremely expensive and time consuming to build a native application, as it needs to be built for a separate OS. Moreover, the native apps take up your device memory, which requires more space as the updates come.

There are some applications that have the functionality and the interface of the native mobile apps, but in fact are web applications. They simply act as an adaptation of the webapps to the native mobile application, but they also work offline. You might agree with the above-mentioned description by just looking at the hybrid applications, such as Evernote and Uber. Mostly, the hybrid apps don’t require such an extensive budget and development type as native apps.  However, they still can’t outperform the latter.

React Native is the name of a framework developed by Meta (formerly Facebook) for developing cross—platform applications. The framework is open, so other developers can use it to develop native-code mobile applications. With this platform, you can easily create an application for multiple platforms using a single code base.

With Sizze you can build react native mobile applications without writing a single line of code!