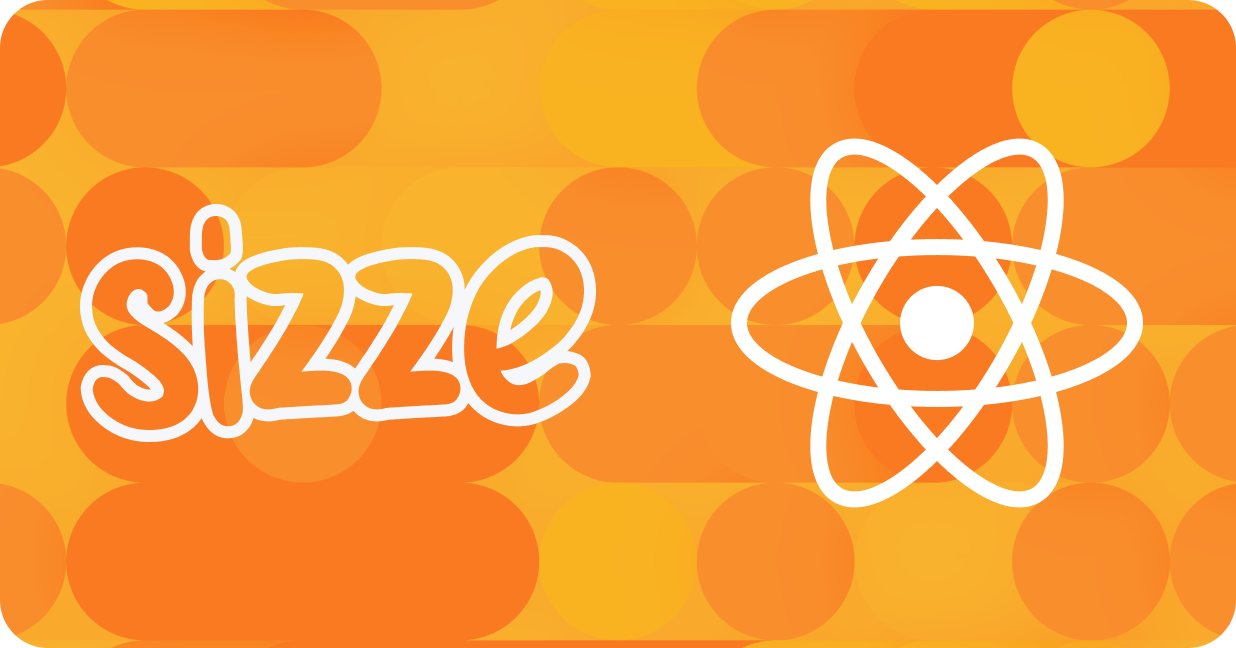 React Native is a free and open source framework released by Facebook in 2015. It allows you to develop cross-platform applications for iOS, Android, Windows and macOS. Because React Native uses JavaScript and the React architecture, building web versions of these apps is easy.

If you are familiar with the React web framework, it won’t  be difficult for you to quickly understand how React Native works. In fact, React Native adapts React ‘things’ for mobile application development. Let's look at a few features of React Native:

- Declarativity. Makes it possible to conveniently describe and create components as WHAT we want, not HOW we want.
- Components feature. Ability to create separate independent components with encapsulated state.
- Cross-platform. You write one code for Android and iOS

React Native is a popular framework with an active community. It has almost 96 thousand stars on Github.

React Native has many advantages, including:

React Native allows you to reuse application business logic across platforms. This not only speeds up development, but also helps reduce bugs. In addition, using React Native gives you access to a huge ecosystem of JavaScript libraries.

Conclusion: What is React Native? This is a framework that allows you to simultaneously create mobile applications for Android and iOS, using independent components for this. Developing with React Native has a lot of benefits, including app durability, a large professional community, and so on. Taking into account the advantages described above, Sizzе chose React Native as the main framework for working with mobile applications of users. Using Sizzе editor or Sizze plugin, you can convert any application layout to React Native code, which can significantly reduce extra work.